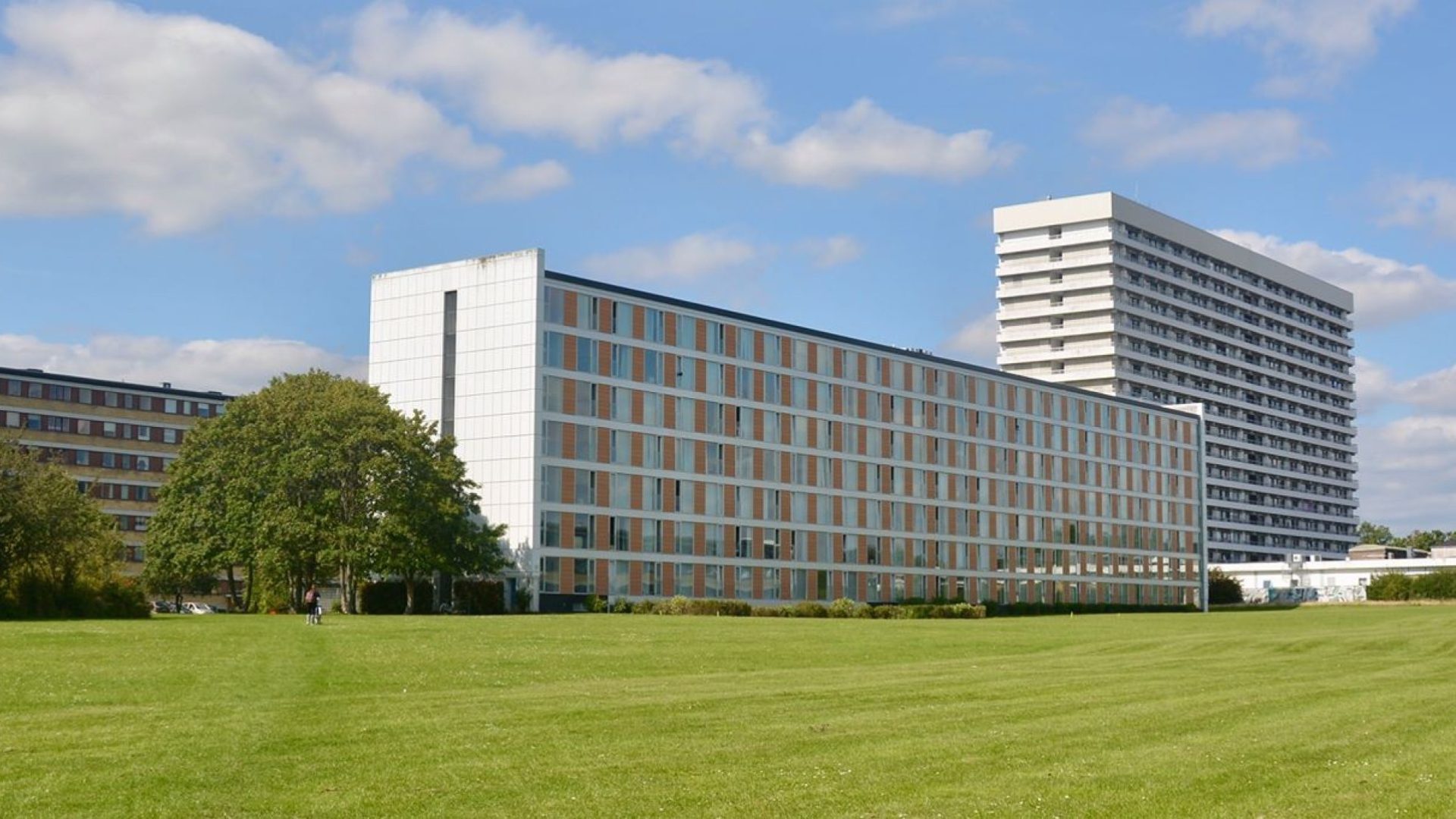 The residence is an independent institution, managed by a committee of 7 persons:

In addition to this, the council hosts one annual general assembly for the residents at the dorm, where the budget – accounts and ended fiscal year – are presented to the residents. The Resident Council has meetings once a week. To get in touch with the council, use the letterbox in the basement at the council’s room, located near the large bicycle room. You can also reach the council by writing them using the following email address:

The members of the Resident Council are listed on the noticeboard
in the plastic frame at the entrance.